Zzoomm adds South Elmsall to its gigafast broadband roll out 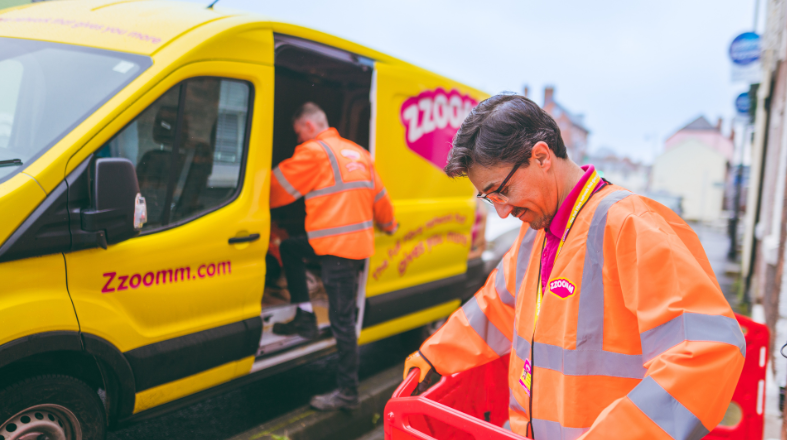 Zzoomm Full Fibre broadband is making a £8 million investment in South Elmsall, West Yorkshire. Zzoomm will roll out their gigafast, future-ready Full Fibre broadband network to over 10,000 properties, in what will be one of the largest civil infrastructures projects the town has seen. A bustling market town and known for its coal mining […] 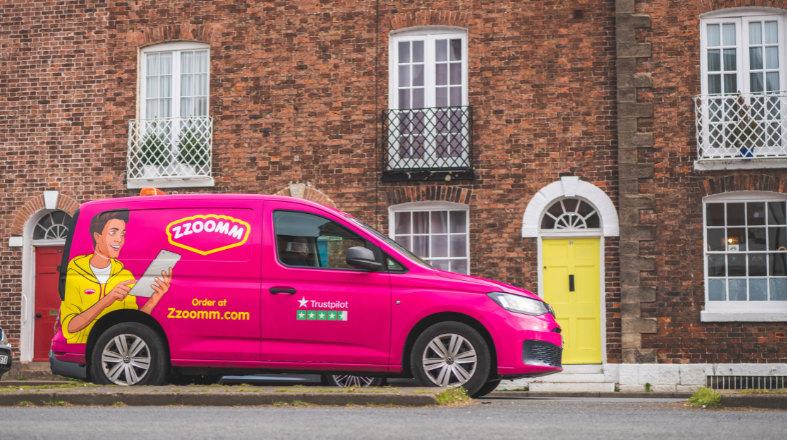 Northwich to get new Full Fibre network with £18.4 million investment by Zzoomm 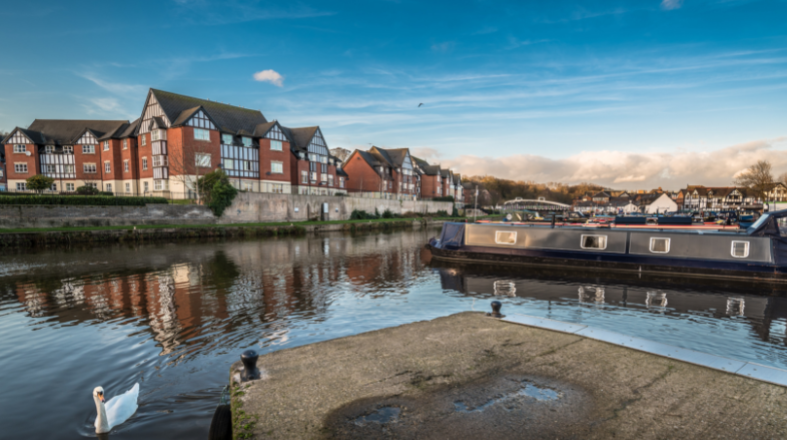 Zzoomm Full Fibre broadband is making a £18.4 million investment in Northwich, Cheshire.  Zzoomm will roll out their gigafast, future-ready Full Fibre broadband network to approximately 28,000 properties, covering the entire town in what will be one of the largest civil infrastructures projects the town has seen. Weaver Vale MP, Mike Amesbury said: “I’m delighted […] 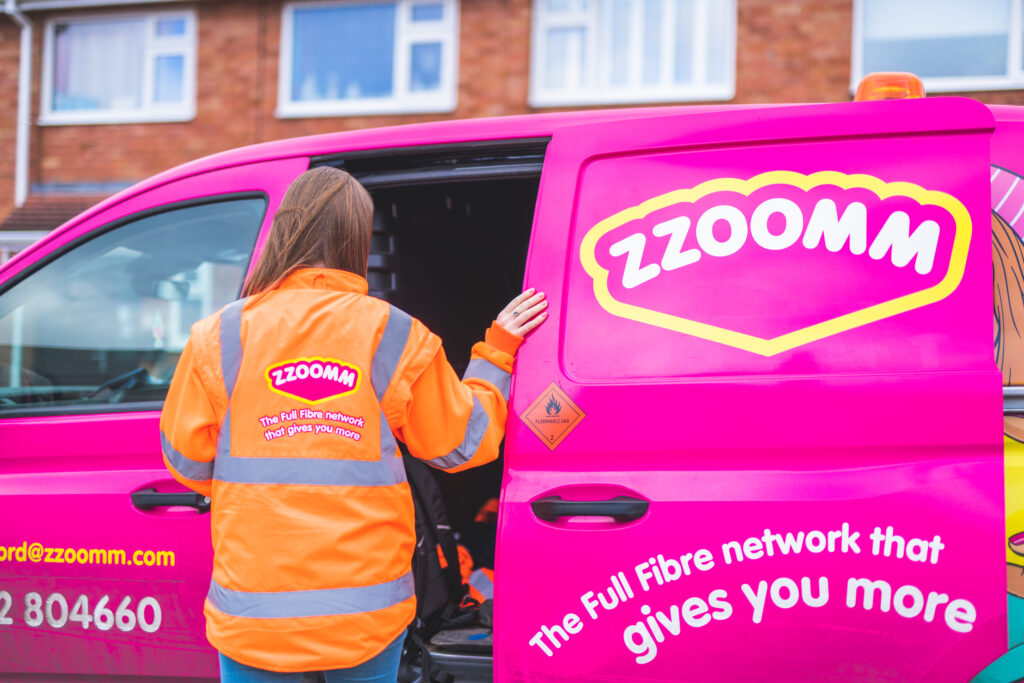 Stokesley and Great Ayton, are you ready for Full Fibre broadband? 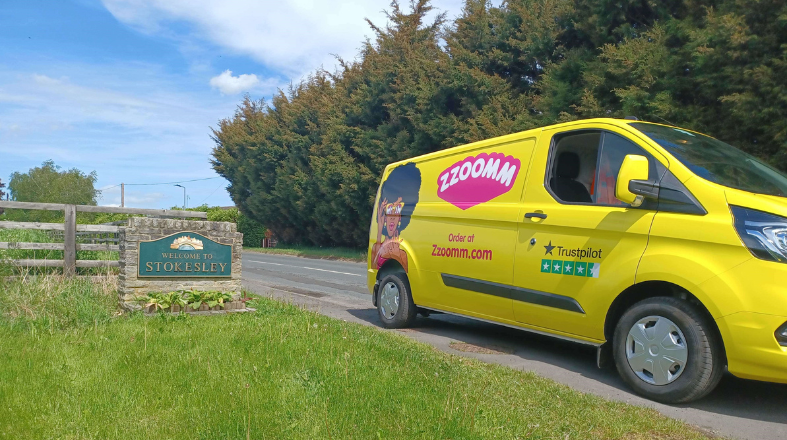 With build plans at the ready, Zzoomm Full Fibre broadband is now coming to Stokesley and Great Ayton. We will be building on the success of launching the service in the nearby towns of Thirsk, Northallerton and Easingwold. Zzoomm will not only be the fastest but most importantly the highest customer rated broadband provider in […] 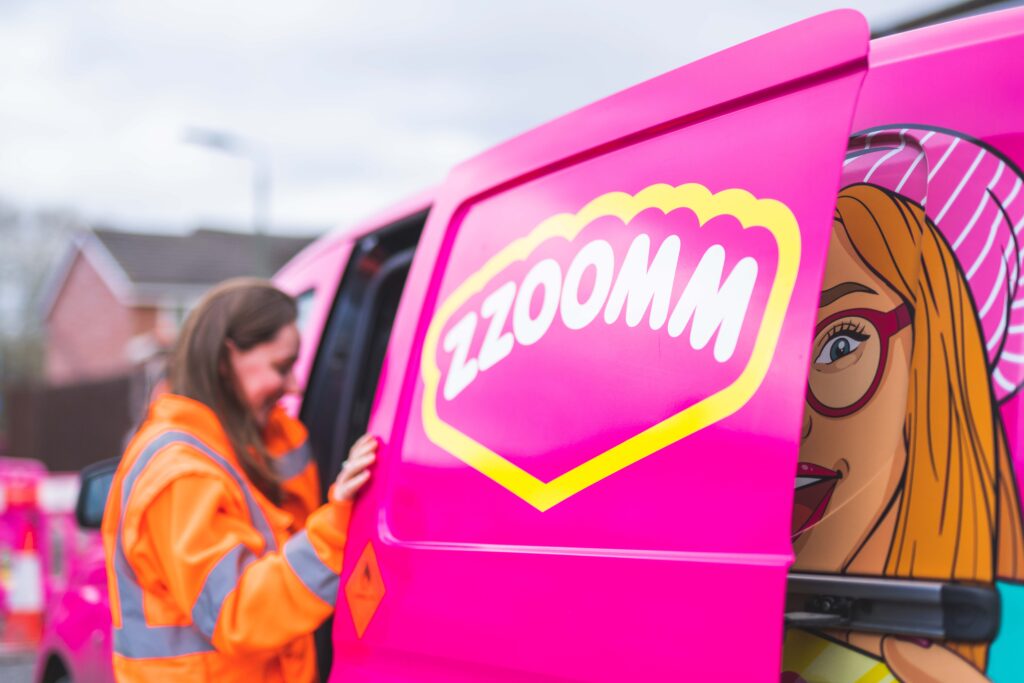 13th May 2022. Zzoomm, the rapidly growing full fibre operator, is to roll out its full fibre infrastructure to residential and business premises in a further seven market towns across England. Zzoomm is already building and providing full fibre connectivity and services to nine locations. The seven new market towns are: Congleton, Northwich, Sandbach, Sherburn-in-Elmet, […]

4th October 2021. Currently building in 6 market towns, this new £100 million investment will support Zzoomm’s goal of connecting 1 million properties by 2025. 4 October 2021, Zzoomm completed another financing round in September, from a consortium of international banks led by ING Bank, with Hamburg Commercial Bank and Kommunalkredit Austria. This investment is […]

Zzoomm Full Fibre broadband is now connected to the first homes in in Crowthorne with Sandhurst and surrounding areas set to receive Full Fibre imminently. Zzoomm are providing a brand new broadband infrastructure, separate from the old copper network, that allows homes and businesses to future proof their homes with Full Fibre. With services starting […]

We use cookies on our website to give you the most relevant experience by remembering your preferences and repeat visits. By clicking “Accept All”, you consent to the use of ALL the cookies. However, you may visit "Cookie Settings" to provide a controlled consent.
Cookie SettingsAccept All
Manage consent

This website uses cookies to improve your experience while you navigate through the website. Out of these, the cookies that are categorized as necessary are stored on your browser as they are essential for the working of basic functionalities of the website. We also use third-party cookies that help us analyze and understand how you use this website. These cookies will be stored in your browser only with your consent. You also have the option to opt-out of these cookies. But opting out of some of these cookies may affect your browsing experience.
Necessary Always Enabled
Necessary cookies are absolutely essential for the website to function properly. These cookies ensure basic functionalities and security features of the website, anonymously.
Functional
Functional cookies help to perform certain functionalities like sharing the content of the website on social media platforms, collect feedbacks, and other third-party features.
Performance
Performance cookies are used to understand and analyze the key performance indexes of the website which helps in delivering a better user experience for the visitors.
Analytics
Analytical cookies are used to understand how visitors interact with the website. These cookies help provide information on metrics the number of visitors, bounce rate, traffic source, etc.
Advertisement
Advertisement cookies are used to provide visitors with relevant ads and marketing campaigns. These cookies track visitors across websites and collect information to provide customized ads.
Others
Other uncategorized cookies are those that are being analyzed and have not been classified into a category as yet.
SAVE & ACCEPT